Africa's long and extensive connection with shea butter is quite diverse and intimate. Additionally, the funeral decorations of ancient kings were carved from the wood from older shea trees. Shea butter's amazing skin-care, medicinal, and therapeutic properties were discovered thousands of years back. 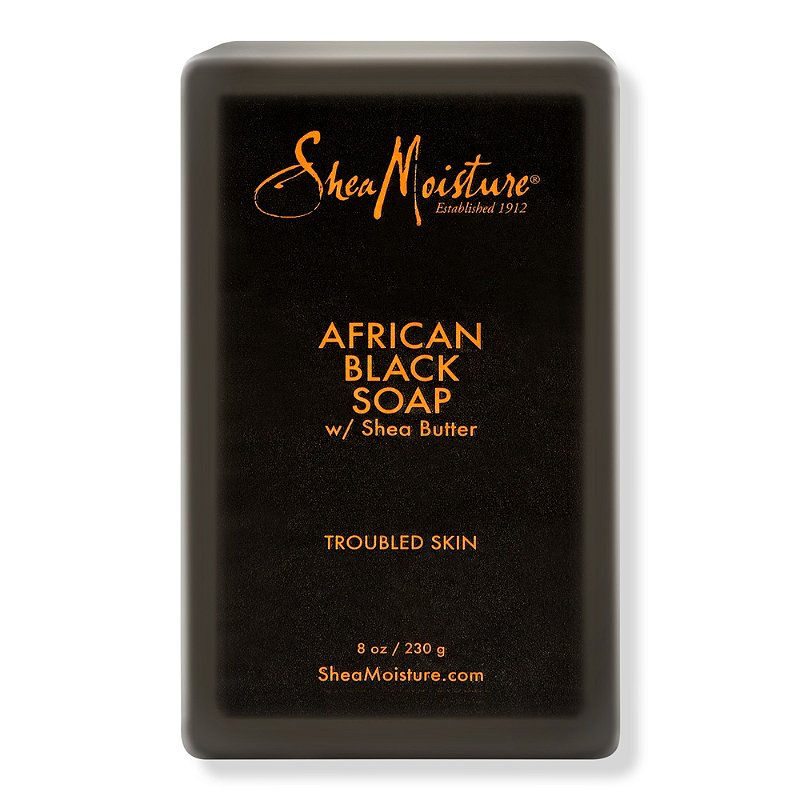 The various historical uses of shea butter are:

1. Shea butter has been and is used to protect the epidermis and hair against the sunlight and the warm winds of the African deserts.

2. The anti-inflammatory properties of shea butter were found from its use as a remedy for rheumatism within traditional African medicine systems.

3. Shea butter was utilized for soothing and acceleration recovery after circumcision.

4. Shea butter has been and still is employed for the relief of rheumatism and joint and muscle pain.

6. African Shea butter in its fatty form is a vital ingredient in African Cuisine. It's the most wanted oil for food preparations and becomes the foundation of many sauces and condiments like chocolate.